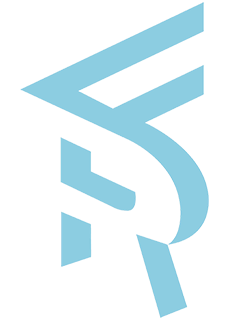 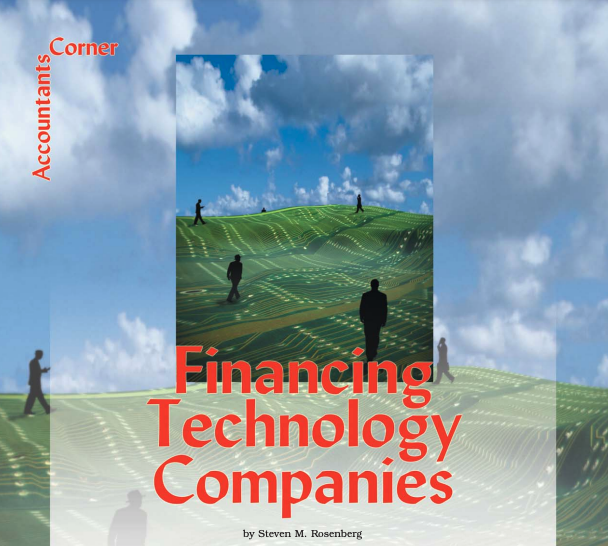 Although not distinctive on its own, the technology industry has many issues facing lenders and their field examiners. The primary operations of borrowers in the technology industry usually includes distribution, reselling and/or value-added services for computer and telecommunications equipment and systems. Distributor products usually include computer hardware and software, software licenses, workstations, servers, peripherals, networking systems, point-of-sale products, voice, data and telephone products.

The value-added services usually include:

Prior to the last technology downturn in late 2000, distributors and resellers had higher and more profitable margins. The downturn forced out many smaller competitors because of the declining margins on the resale of computer hardware. Surviving companies began providing solutions beyond selling products. As a result, many distributors and resellers began offering the value-added services.

In the past year or so, margins have stabilized at the distributor and reseller level. The industry has also benefitted during the past two to three years from significant government and education spending.

Accounts receivable generated from distributing hardware are fairly straightforward. Borrowers ship the products “as is,” or build the products to customer specification.Billing is usually supported by shipping documents or tracking information from the carriers’ Web sites. Drop shipments are supported by either vendor invoice or vendor Web sites indicating shipment.

Accounts receivable generated from value-added services, such as contract services and onsite installation and integration, are not as straightforward.

For on-site installation and integrating services, products are generally delivered to the customer’s site and subsequently installed by technicians. The support for such projects is usually either a customer purchase order or a contract. Invoices are most often based on progress billing or time and expenses. Most progress billing is based on written or oral milestones. There is often limited or no customer sign-off or customer acceptance for the billings.Similar to other project billing issues, should the project terminate, the likelihood of collection becomes remote. The lender may consider using a lower advance rate on project billing invoices to reduce its exposure.

To a lesser extent, projects are billed based on time and expenses. These are generally supported by timesheets, expenses and materials used. These invoices are much easier to track.

Some borrowers include rebates from the vendor as receivables. These amounts are most often supported by sales reports indicating units sold, which were bought from a particular vendor. A percentage of the amount is rebated to the borrower. While these may be valid/collectible receivables, there is usually an offset or contra to the balance on the accounts payable to the vendor for the actual units purchased.

A significant number of technology borrowers do business with the federal government. This may relate to the government’s requirement to purchase goods and services from small and minority business. There is significant seasonality with the federal government, primarily due to budgetary issues. The fiscal year-end for the federal government is September 30. According to the technology borrowers, a majority of governmental purchase orders are received prior to September 30.These purchases can be for current or future periods. If the government units do not use their budget by fiscal year- end, they lose the funds. As a result, accounts receivable and payable are usually at their highest levels inAugust, September and October. Two issue scan arise:

➤ Bill and hold : Some government entities request invoices in September, but take delivery after the invoicing in order to put the purchase in the prior year’s budget.

As an industry, dilution for returns and allowances is not a significant issue. However, credit and rebills can be significant. Most rebills noted have been for serial number corrections and the customer requesting that one invoice be reissued in several invoices.These issues are generally not a problem unless the invoices are over 90 days, when they are rebilled. Rebilled invoices are refreshed from over 90 days (ineligible) to current.

Vendor leasing can be a major issue. Assume a borrower sells a significant amount of computer equipment to a customer with the understanding that the customer was going to make full payment. The vendor ships the inventory to the ultimate customer (drop ship).The borrower posts the invoice to the accounts receivable aging. Instead of the customer paying the borrower, the customer leases the product directly from the vendor.Payment for the full invoice is never made to the borrower for the invoice from the customer. The original invoice is credited from accounts receivable aging and the vendor pays the borrower for the gross profit. These are usually large transactions and can have a significant impact on the borrowing-base report. Dilution can be significant and, assuming that the borrower took advances against the original invoice, this can cause an over advance.

Lenders are mostly aware of these leasing transactions and often borrowers do not take an advance because they do not have to pay the vendor. However, on infrequent occasions, borrowers take an advance against the invoice for the items that were eventually leased.

Inventory consists of all types of computer hardware, software, components and parts. Most technology borrowers are resellers, which means they are buying the hardware from either the manufacturer or a major distributor.

Most borrowers, making changes to the original equipment, have it delivered to their warehouses. Changes include assembling the components into an integrated system and/or installing the appropriate software. As a result, in addition to the computer hardware, most integrators also have parts, peripherals and software in their inventory.

Inventory items are usually drop shipped to the customer or assembled at the borrower’s warehouse. Due to the rapid rate of technology change, stock computer equipment and its accessories can become obsolete much faster than other inventory. Lenders typically use 180 days as the cut-off for eligible inventory, but it can be as low as 90 days.

Borrowers that maintain inventory usually consider all of the items as finished goods, since most of the individual items can be sold separately. Most technology borrowers do not track WIP. As systems are built, the inventory items used in a system remain as a stock finished-goods item.When the systems have been completed, the individual inventory items from the perpetual are removed and the system unit cost is added in to the perpetual inventory. The system units are generally shipped soon after they are completed. Most of the time, WIP is not an issue since systems generally are one- or two-day project. The borrower may be able to determine the average amount of WIP and can maintain a standing reserve on the borrowing base.Problems arise when a borrower assembles multiple large systems that take longer time to assemble and the WIP amount can become significant. This has an impact on the borrowing base if the borrower maintains the WIP as eligible finished goods.

Technology borrowers often have rebate plans with their vendors. The borrowers purchase the inventory from vendors at a suggested cost (usually higher than market value) and receive rebates from the vendor as the units are sold. In many gross profit tests, inventory is sold at negative gross margin. When the rebate is added to the transaction, it usually generates a positive gross margin. Asa result, the inventory stated on the borrowing base is usually valued at the purchase cost, which overstates the inventory. This can also be managed through reserves, based on average rebate percentages.

Software included as inventory may not be an actual tangible product on the shelf, but may only be the right or license to sell or install the software. For example, borrowers purchase licenses to download specialty software for a particular project, but the software does not exist as a box on the shelf or a CD in a case. The software will be downloaded directly from the software provider when the project has reached that stage of installation. In the meantime, the borrower has included the licenses in inventory. Sometimes lenders loan against this and sometimes they do not.Lenders may consider popular software eligible, such as against Windows XP, and may exclude specialty software.

The issues discussed here are found in many different industries. However, if a lender or an examiner has a relationship with a technology company, particularly are seller, it should consider all the issues during their due diligence and ongoing analysis.

This article was published in The Secured Lender, July 2005